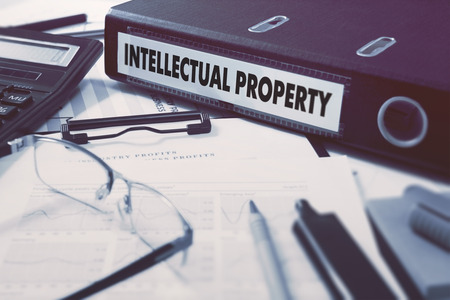 Here are some excerpts from the “Protecting IP Early” Chapter of Pete’s book. They cover some of the basic concepts of intellectual property and how to protect it early in your startup’s existence

In the Beginning was the Doodle

The proverbial startup originates on a napkin over cocktails or a coffee. Some startups are well planned and highly orchestrated; others just seem to happen. But even the most experienced entrepreneurs often neglect their intellectual property; not that they don’t think about it, but they are not all that clear about who really owns what, and ultimately, how much that what is worth. In business, what you do not know can hurt you, and what you do know can make you rich. Just like real estate, intellectual property needs to be clearly defined, and its ownership firmly established.

Who Really Owns the Intellectual Property?

Intellectual property ownership is often overlooked or deferred in a young company. Startups often assume the company will own it all, but sometimes things go bad quickly and ownership can become a legal issue. The question of “who really owns the intellectual property?” might sound like a really basic question, but oftentimes it’s hard to answer. If there are joint developers, or multiple stakeholders with valid claims of ownership, then things can get messy.

The “secret sauce” of every startup is the one solid product or activity that will separate your business from all the others. For a conventional business to be successful, your secret sauce must make you faster, better, or less expensive than the competition. Ideally, you can hit at least two of the three. But disclosing your secret sauce recipe to the wrong people is always a bad idea. Be careful, but not paranoid. Some startups never start because the founder is too afraid to tell anybody his big idea. At some point, you’ll need to trust someone, because you will need that person’s help to start your business.

Trade secrets are legally protectable, so if you can keep it a secret you should.

Get the full book 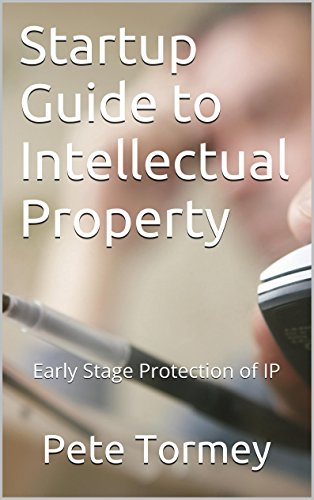